We awoke today to another sunny (yes, sunny) London morning and embarked on our newest mission: find, catch, and ride the correct bus to the teaching site. Thanks to some careful pre-study of the bus system by my flatmates, a convenient red light, and a mad dash to close the last twenty feet, we caught the correct bus that got us relatively close to the site. After our arrival, we went on a coach ride around the streets of London, with narration from a quirky, yet adorable Englishwoman who strongly reminded many of us of Mrs. Weasley in both her voice and mannerisms. The highlight, pictureswise, was the Albert Memorial and the Royal Albert Hall. Built in a similar style to Westminster, these two structures are both majestic and imposing. 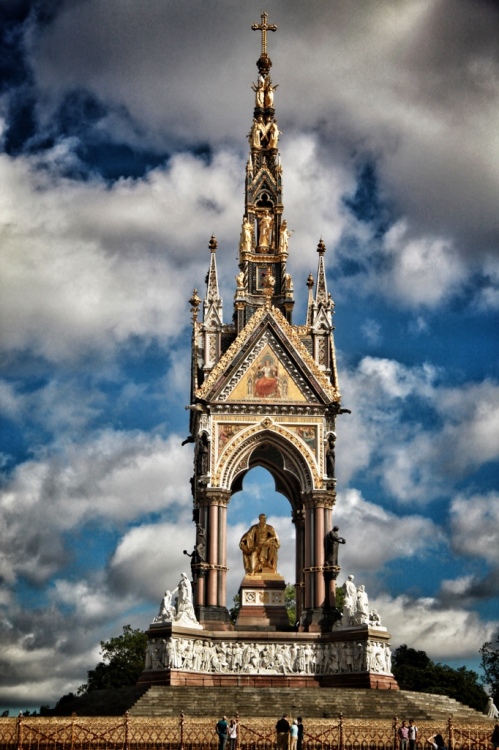 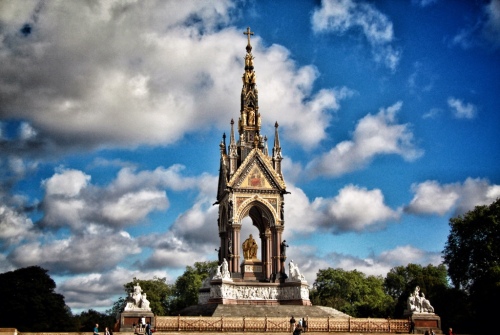 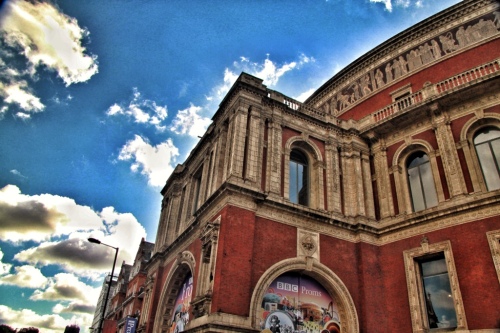 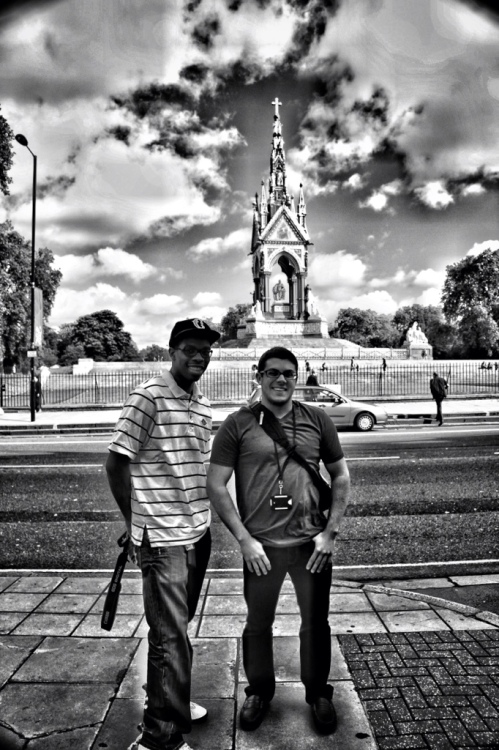 After the tour, we bought some groceries and then went home to the flat to cook lunch and get a little more organized. Later in the evening, we returned back to Royal Albert Hall for a performance in the BBC Proms concert series. The Grinnell-in-London program bought us all great balcony tickets, so we got to sit to watch the performance. This concert was themed around pieces by Wagner and was quite moving aand impressive. One solo violinist was so particularly great and exuberantly energetic with the music that he was called back for an incredible encore by the crowd's rowdy feet-stamping and yells. It was an almost magical experience seeing the concert, the performers were all so well-practiced and enthusiastic. It was also something I would have been unlikely to find on my own, so Grinnell providing me (and the rest of the group) with tickets brought us to this amazing gem of British Culture. 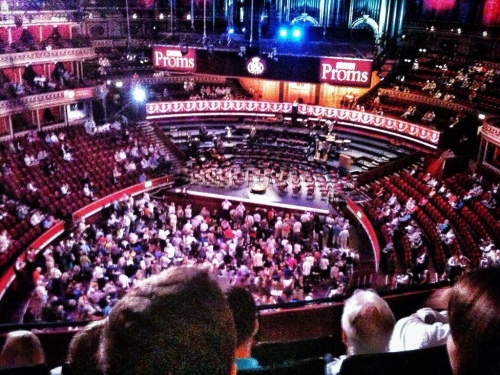