For one of my last evenings in London, I decided to have a little fun and check out a nearby speakeasy, The Mayor of Scaredy Cat Town.

Cleverly hidden, the Mayor is quite a find. In fact, it doesn't even have a street entrance. You have to ask to be let in by the restaurant above it, a charming breakfast diner called The Breakfast Club. We entered The Breakfast Club, and when the waiter asked where we'd like to sit, we told him we were looking for the Mayor. He then led us to the 50's era SNEE refrigerator, opened the door, and led us down a staircase hidden inside. That's right. The entrance to the speakeasy is through a REFRIGERATOR. It was pretty phenomenally cool.

We made it down the stairs and got a table. After some consultation with the bartender, I ended up ordering a cocktail called the “King Yellowman's Answer”, which apparently won Rumfest 2012. It seemed like a safe bet, and the description made it sound amazing. It read:

Blackwell Rum, roasted pineapple with cinnamon sticks, honey, espresso and freshly pressed pear juice. With a garnish not to be messed with.

It was delicious. The garnish turned out to be a scotch pepper, one of the hottest in the world, filled with rum to be added to the drink to taste. It was lit on fire at our table to infuse the flavor into the rum, then I poured about half in my drink. It was fiery, but so delectable. After enjoying the ambiance of The Mayor of Scaredy Cat Town for awhile, we finally headed home to do some homework. All in all, a good day. 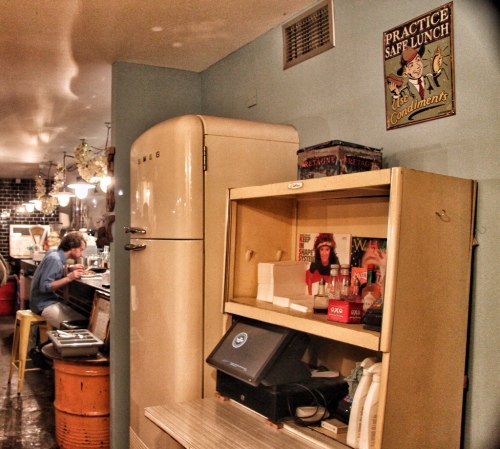 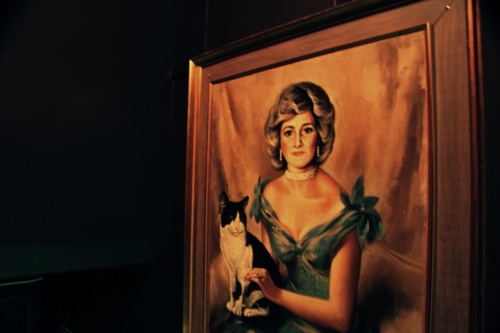 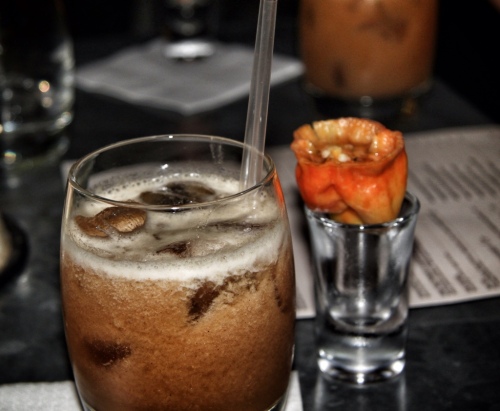 3 thoughts on “The Mayor of Scaredy Cat Town”